What are the signs and symptoms of cerebral palsy? 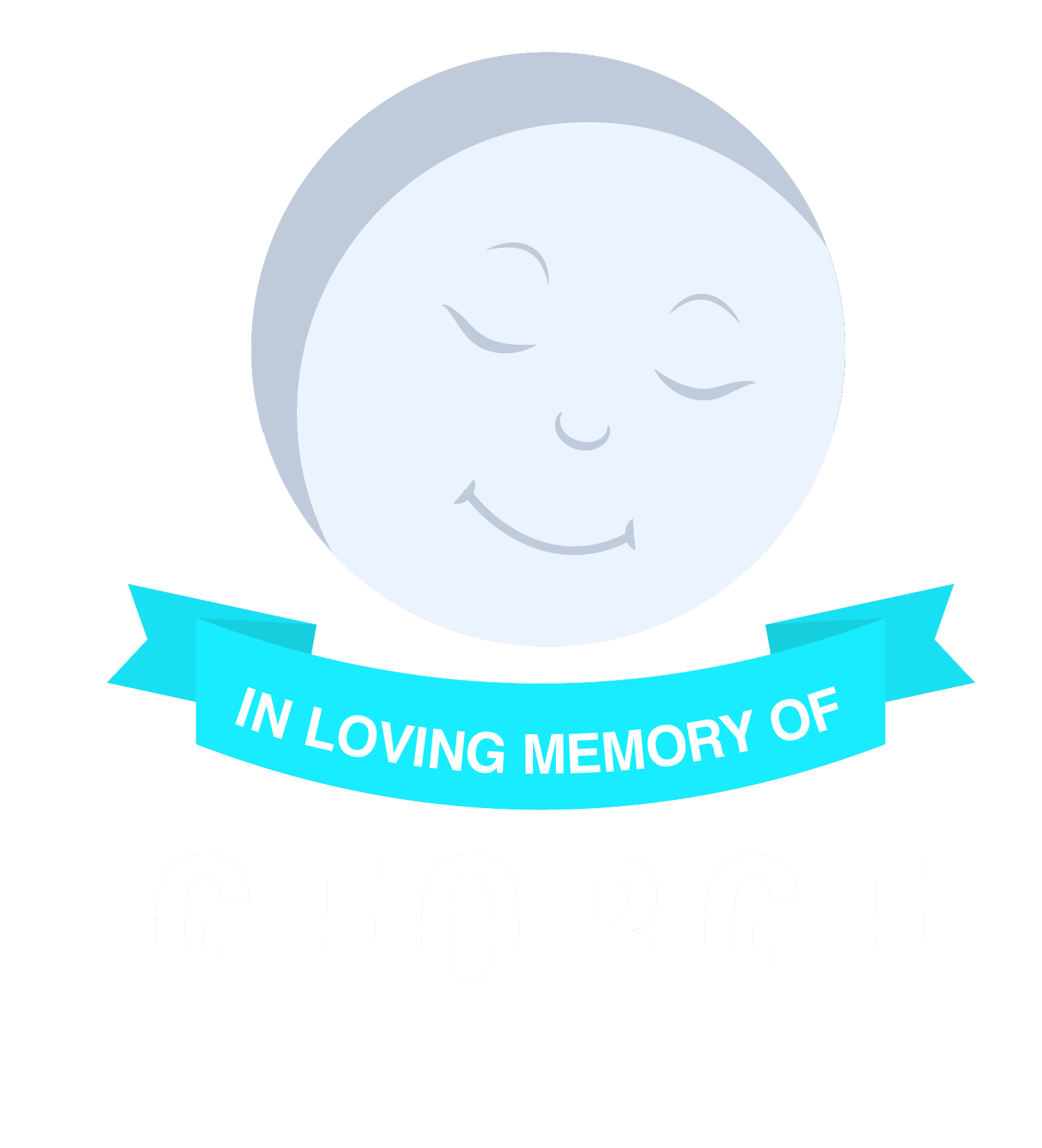 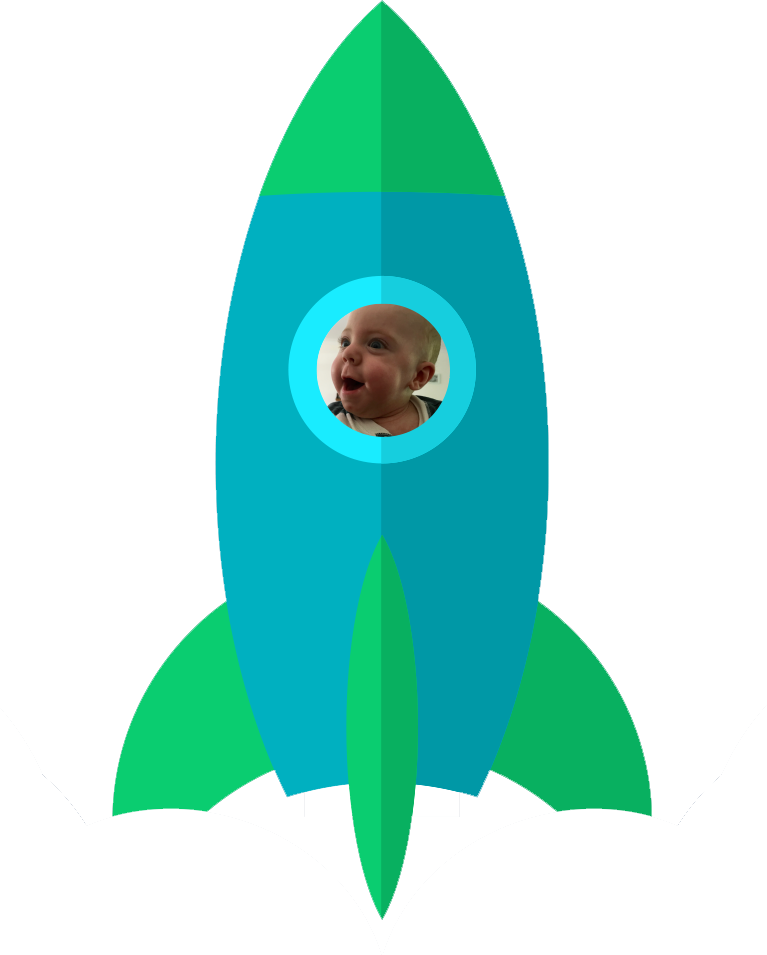 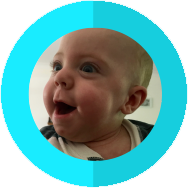 The condition is often noticed early in life. A baby may seem ‘floppy’ and could have feeding problems (the muscles in the throat used in swallowing might not be working properly).

Often a child with cerebral palsy will fail to achieve the expected ‘milestones’ of development and their movement patterns are unusual (such as fisted hands or stiff pointed ankles) as though they are trying to walk on tiptoe. Some will go on to have difficulty walking.

Between a quarter and a third of children and adolescents are also affected by epilepsy.

There are three main types of cerebral palsy:

Different parts of the body can be affected:

The conditions don’t progress – in other words brain damage doesn’t get worse – but a person’s physical capacity can change over time. 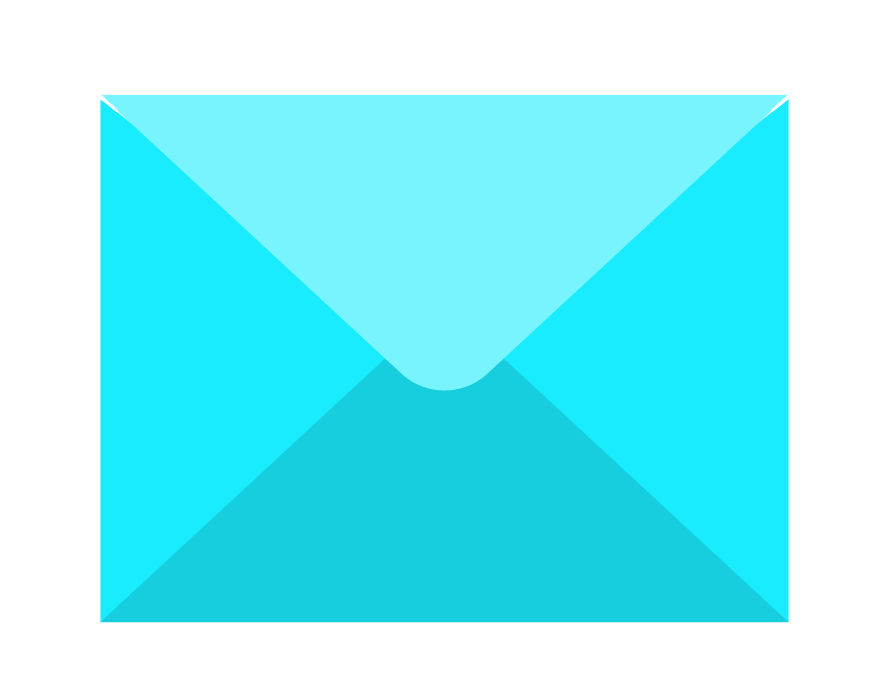 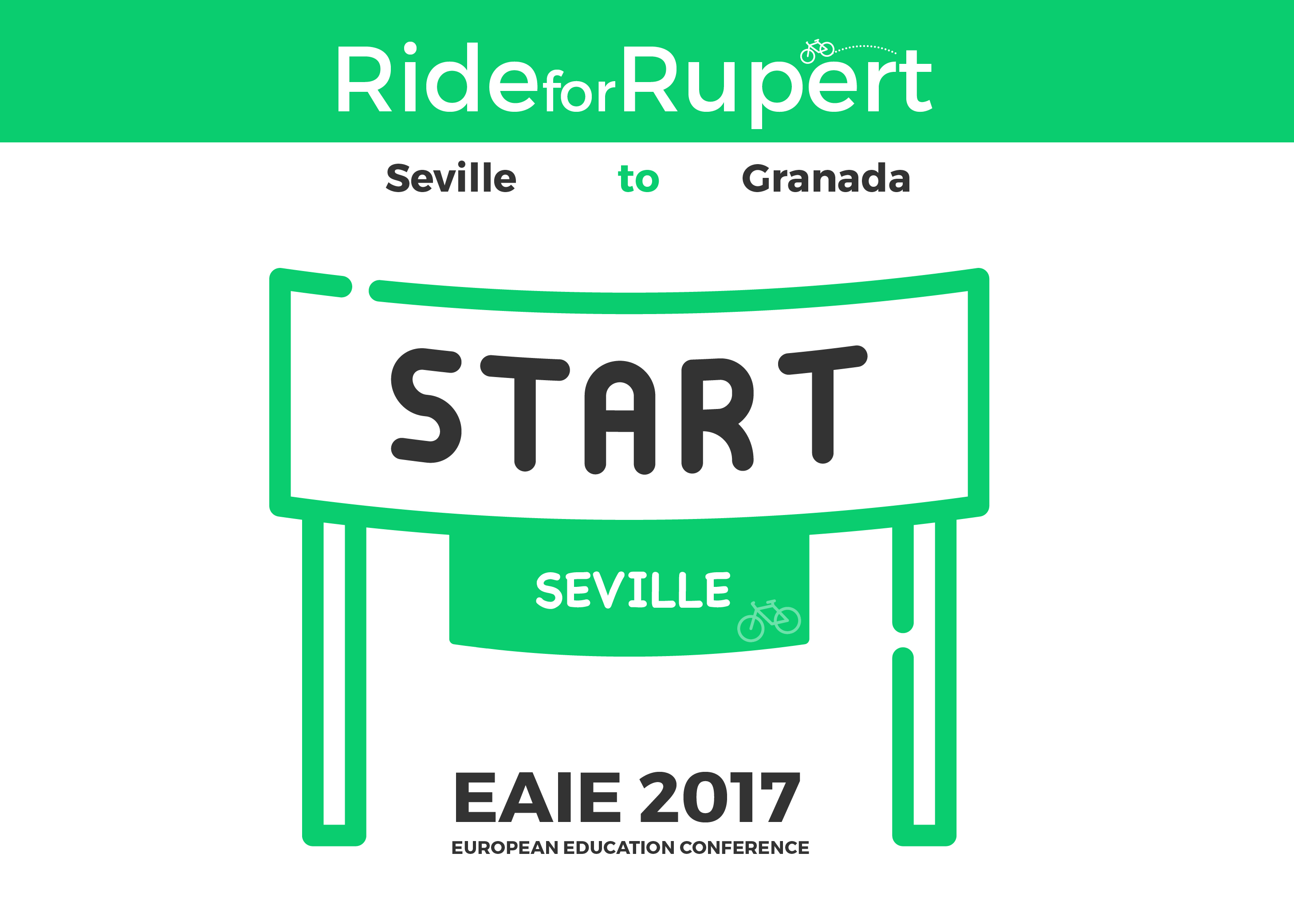